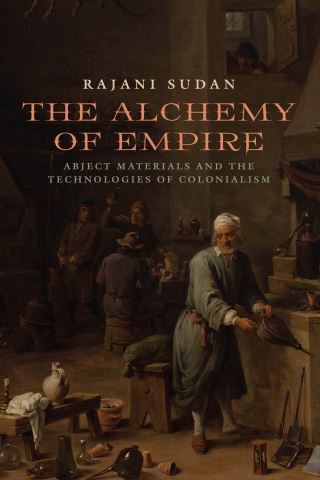 The Alchemy of Empire

Abject Materials and the Technologies of Colonialism

The Alchemy of Empire unravels the non-European origins of Enlightenment science. Focusing on the abject materials of empire-building, this study traces the genealogies of substances like mud, mortar, ice, and paper, as well as forms of knowledge like inoculation. Showing how East India Company employees deployed the paradigm of alchemy in order to make sense of the new worlds they confronted, Rajani Sudan argues that the Enlightenment was born largely out of Europe’s (and Britain’s) sense of insecurity and inferiority in the early modern world. Plumbing the depths of the imperial archive, Sudan uncovers the history of the British Enlightenment in the literary artifacts of the long eighteenth century, from the correspondence of the East India Company and the papers of the Royal Society to the poetry of Alexander Pope and the novels of Jane Austen.