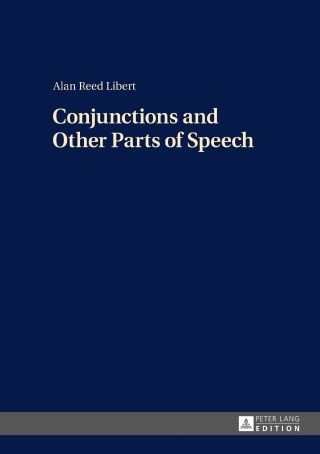 Conjunctions and Other Parts of Speech

Alan Reed Libert completed his BA in Greek and Latin at New York University (USA) and his PhD in linguistics at McGill University (Canada). He works at the University of Newcastle (Australia), where he is a senior lecturer in linguistics. His research interests include Turkic languages, artificial languages, and onomastics.