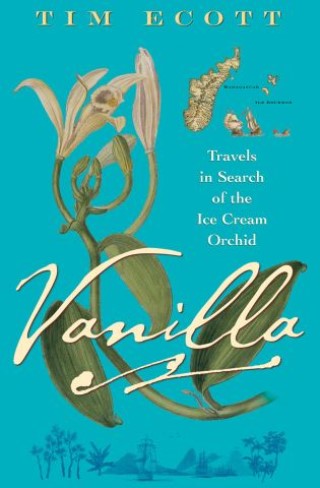 Travels in Search of the Ice Cream Orchid

From Papantla in Mexico—“the city that perfumed the world”—to the Indian Ocean islands, Vanilla traces the story of the vanilla plant and its secretive trade.

From the golden cups of Aztec emperors to the ice cream dishes of US presidents, vanilla has mystified and tantalized man for centuries. The only orchid that produces an agriculturally valuable crop, vanilla can mask unpleasant tastes and smells, but also makes pleasant tastes stronger, smoother, and longer lasting. Because it has over four hundred separate flavor components, choosing premium vanilla beans is as complex as judging the aroma and taste of fine wine. Vanilla finds its way into over half of all dessert products sold worldwide, as well as the finest perfumes, well-known brands of rum and vodka, and even Coca-Cola and Pepsi. Americans consume more vanilla than anyone else on Earth—a fact that has forced growers and traders to mount armed guards over their plants in the tropical jungle. The traders who travel the world in search of America’s favorite flavor are a small and secretive elite. Vanilla is a globetrotting adventure that follows buccaneers, aristocrats, and gourmets, all in search of the ice cream orchid.