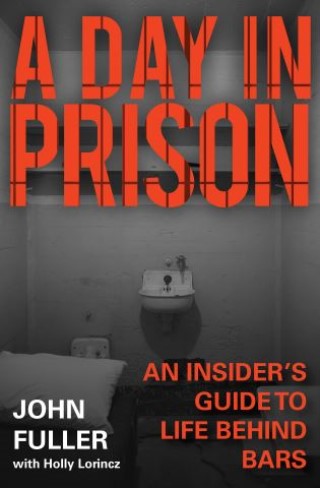 A Day in Prison

An Insider's Guide to Life Behind Bars

A rare glimpse at twenty-four hours in the life of an inmate—from doing laundry in “the hole” to surviving a fight—by an ex-con and professional prison coach.

No one is prepared for the reality of incarceration. In this fascinating and utterly candid guide, prison coach John “Doc” Fuller draws on his own experience of eleven years in jail to outline what the newly imprisoned can expect from moment to moment during a typical day. Spanning the hours from a prisoner’s waking to lights out, the author describes the two sets of rules every inmate must know—the official prison guidelines and the often-brutal laws set down by the population itself.

With advice on how to interact with guards and other inmates alike, Fuller details how to survive not only fights, but the rigor of meals, daily jobs, and the yard. With an outlook toward eventual release, Fuller also delves into the ways inmates can make the most of their free time. From the man who prepared Martha Stewart for her jail time, and who has coached everyone from housewives to professional athletes on life behind bars, this eye-witness view into the daily life of a correctional facility outlines the details and dynamics anyone facing prison time needs to know.