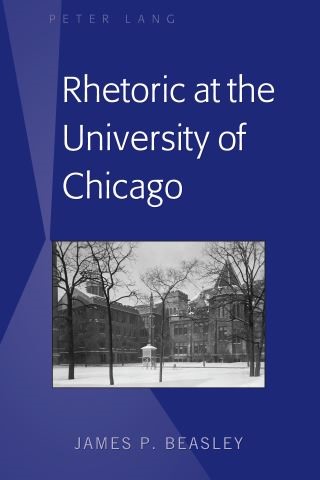 Rhetoric at the University of Chicago

James P. Beasley is an associate professor at the University of North Florida, where he teaches courses in rhetorical history, theory, and research. His work has been previously published in College Composition and Communication, JGE: The Journal of General Education, Rhetoric Review, and Enculturation.