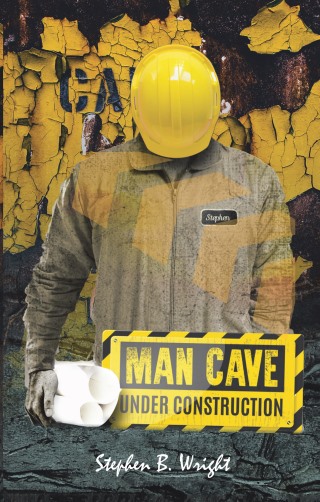 In John Grisham’s book “The Rainmaker” he tells the story of a once moral attorney, and I paraphrase, who crosses the line into deception and that line soon disappears. This seemingly suggests that if you are introduced to an idea or concept long enough, it becomes normal. A norm that is now introduced as truth. The bigger picture is the serpent introduced an alternative view of the tree to Adam and Eve in the garden that has since become a norm. Sin is progressive. I heard this saying “Sin takes you further than you want to go, keeps you longer than you wish to stay, and cost you far more than you are willing to pay.” The consequences of lifestyle changes and revised laws that we accept now, will become our children’s children code of conviction, because it will be the only thing they know. The reality is you can’t unlearn what you know, until you understand the truth about what you know. This concept is called Deconstruction.

Stephen B. Wright: Stephen B. Wright was born and raised in New Roads, La. At the age of 21, he was licensed and Ordained as a minister. Wright wrote his first letter to churches in Pointe Coupee Parish at the age of 22, entitled the “Revival Pages” from the book of Chronicles 7:14. It was a short essay; he believed God laid it on his heart to promote prayer and unity. A Love Relationship by Design was Stephen's first real detailed published writing, which he felt compelled to write for a purpose. This last book, Man Cave Under Construction is specifically designed to deconstruct the experiences that have shaped man's thinking, in order for God’s word to reconstruct us the way He originally intended.