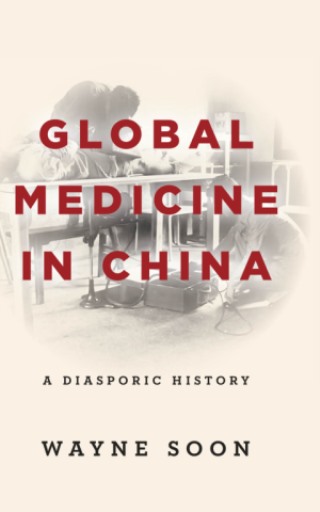 In 1938, one year into the Second Sino-Japanese War, the Chinese military found itself in dire medical straits. Soldiers were suffering from deadly illnesses, and were unable to receive blood transfusions for their wounds. The urgent need for medical assistance prompted an unprecedented flowering of scientific knowledge in China and Taiwan throughout the twentieth century. Wayne Soon draws on archives from three continents to argue that Overseas Chinese were key to this development, utilizing their global connections and diasporic links to procure much-needed money, supplies, and medical expertise. The remarkable expansion of care and education that they spurred saved more than four million lives and trained more than fifteen thousand medical personnel. Moreover, the introduction of military medicine shifted biomedicine out of elite, urban civilian institutions and laboratories and transformed it into an adaptive field-based practice for all. Universal care, practical medical education, and mobile medicine are all lasting legacies of this effort.