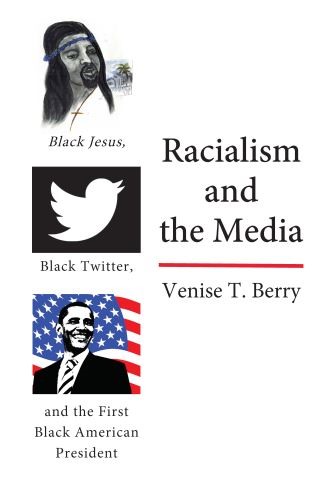 Racialism and the Media

Racialism and Media: Black Jesus, Black Twitter and the First Black American President is an exploration of how the nature of racial ideology has changed in our society. Yes, there are still ugly racists who push uglier racism, but there are also popular constructions of race routinely woven into mediated images and messages. This book examines selected exemplars of racialism moving beyond traditional racism. In the twenty-first century, we need a more nuanced understanding of racial constructions. Denouncing anything and everything problematic as racist or racism simply does not work, especially if we want to move toward a real solution to America’s race problems. Racialism involves images and messages that are produced, distributed, and consumed repetitively and intertextually based on stereotypes, biased framing, and historical myths about African American culture. These images and messages are eventually normalized through the media, ultimately shaping and influencing societal ideology and behavior. Through the lens of critical race theory these chapters examine issues of intersectionality in Crash, changing Black identity in Black-ish, the balancing of stereotypes in prime-time TV’s Black male and female roles, the power of Black images and messages in advertising, the cultural wealth offered through the Black Twitter platform, biased media framing of the first Black American president, the satirical parody of Black Jesus, contemporary Zip Coon stereotypes in film, the popularity of ghettofabulous black culture, and, finally, the evolution of black representation in science fiction.

Venise T. Berry is an Associate Professor in African American Studies and Journalism at the University of Iowa in Iowa City. Her professional media career began in radio news but has expanded into teaching, media research and criticism, as well as fiction and non-fiction writing. She is published widely in academic circles with numerous journal articles based on her research in the area of media, African Americans and pop culture. To learn more visit: www.veniseberry.com.