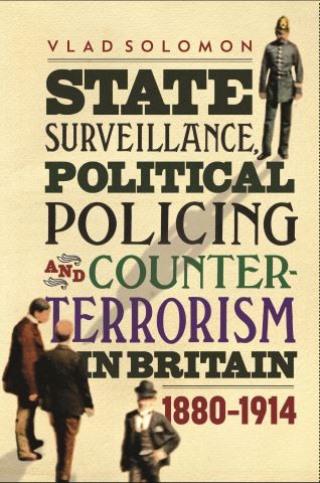 This book deals with the formation of state surveillance and the emergence of institutionalized political policing in late Victorian and Edwardian Britain. Little has been written on this early formative period for the British security state, which began in earnest as a response to the Fenian dynamite campaign of the 1880s. Based on newly declassified documents, Solomon weaves together separate narrative threads which converge to paint a complex picture ofthe institutional innovations and personal rivalries that produced Britain's first national political police. The interactions between high-ranking bureaucrats, policemen and politicians reveal how often conflicting ideas on controlling organized radicalism coalesced into a unified counter-subversive strategy. Stressing the distinctness of the early British model of political policing, the narrative goes past the confines of a scholarly account by using source material to flesh out multidimensional characters, ranging from choleric Home Secretaries to remorseful anarchist double agents embroiled in a high-stakes and often unscrupulous combination of espionage, collusion and betrayal.

VLAD SOLOMON is an independent scholar living in Montreal, Canada. He holds a PhD in history from McGill University.

Vlad Solomon: VLAD SOLOMON is an independent scholar living in Montreal, Canada. He holds a PhD in history from McGill University.