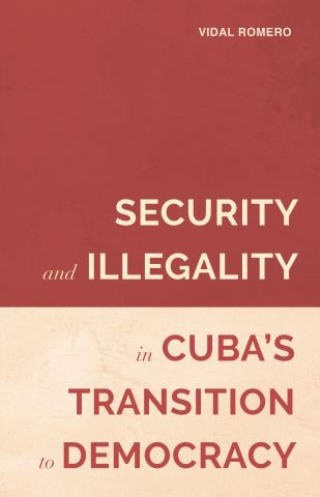 Security and Illegality in Cuba's Transition to Democracy

This book examines present security conditions in Cuba and forecasts the effects that economic and social liberalization could have on levels of criminality. For decades, Cuban citizens have enjoyed relatively good security, as a consequence of surveillance and tight political control by an authoritarian state. However, economic liberalization necessitated by the loss of Soviet support has resulted in illicit activities and increased criminality including drugs, contraband and human trafficking. Today, relatively good security and a stable political system coexist with widespread illegality. But as restrictions are eased, the average citizen is becoming less secure. Cuba's privileged geographical location, combined with economic scarcity, the remnants of the communist system and the local criminal organizations it created, also makes it vulnerable to more dangerous foreign criminal groups.

Based on both quantitative and qualitative data including in-depth interviews with experts on Cuba and democratization and observational research in Cuba itself, the book seeks to identify the risks associated with liberalization and to explore workable solutions. More broadly, it aims to shed light on how the negative consequences of social and economic liberalization can be minimized for the average citizen during periods of political transition from authoritarian systems. How can an environment be created in which safety is not sacrificed for more open markets and politics?

Dr Vidal Romero: VIDAL ROMERO is Professor in Political Science at the Instituto Tecnológico Autónomo de México and Co-Director of its Centre for the Study of Security, Intelligence, and Governance.