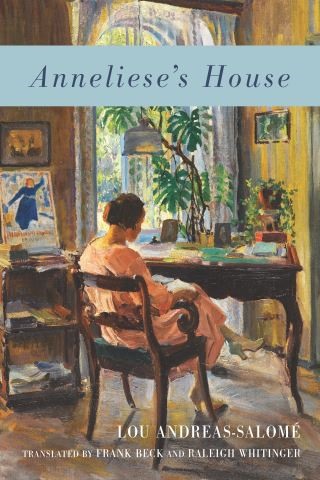 Lou Andreas-Salomé: Lou Andreas-Salomé (1861-1937) was an influential author and critic and a pioneering psychoanalyst; her writing career spanned nearly five decades. Born and raised in the German expatriate community of St. Petersburg, she studied in Zürich and lived, for most of her life, in Berlin and Göttingen. She made her name with groundbreaking studies of Nietzsche and Ibsen, then concentrated on fiction with a focus on female characters. Her six novels and many novellas and short stories became a beacon for women searching for new ways of living in the patriarchal society of Wilhemine Germany. Andreas-Salomé was also the mentor of Rainer Maria Rilke; she introduced the poet to Russian culture, with profound effects on his work. In her later years, she practiced psychoanalysis, working with Freud and then operating a private practice.

Andreas-Salomé is best known for her famous friendships, but the full range of her accomplishments has been charted in more than a dozen biographies in German, French, and English. In 2016, her life was portrayed on the screen by director Cordula Kablitz-Post (Lou Andreas-Salome: The Audacity to Be Free). A uniform edition of her fiction, criticism, and essays is being issued by MedienEdition Welsch in Germany.