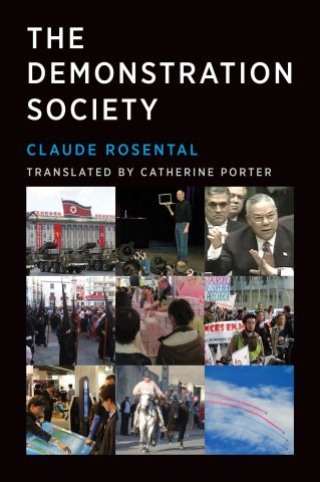 Today, as in the past, public demonstrations are not only tools to prove, persuade, and promote, but also fundamental forms of social interaction and exchange.