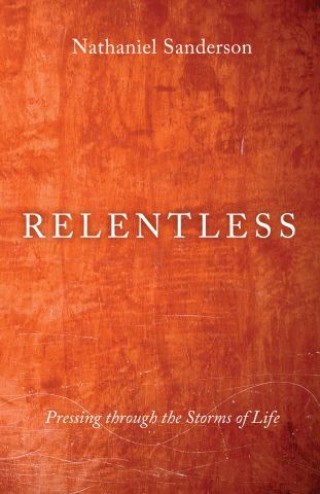 Pressing through the Storms of Life

Relentless is a collection of the poems chronicling my 2020. They start rather optimistic as I attempt to start the new year well, and push to achieve some rather large overarching goals for the year. Then the pandemic hit and things in my life changed. I could no longer easily rely on the support network that had seen me through many years of my life and I was floundering. It was quite the tough transition and I began to spend a lot of time alone, a thing I had previously avoided at all costs. In those quiet hours I could no longer deny that there were things about me I was still running from. Namely a decade of sexual abuse. So, I started to process that. In the processing and growth that came out of it I lost my best friend of twenty years, as he and his wife could not abide the man I was becoming. Through it all though, I kept at my goals and achieved the bulk of them despite it all, and perhaps more impressively, I managed to not lose myself in it all.