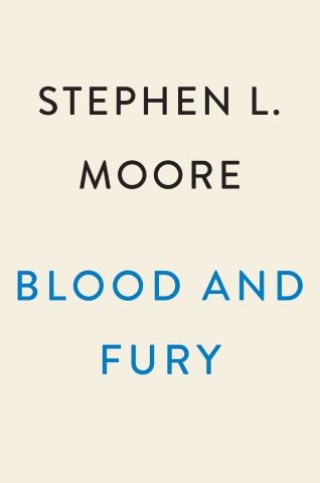 Drawing on official military documents, the memoirs of Pool’s crewmen, and personal interviews with the family of Pool and his comrades, Blood and Fury is full of heated battles, suspenseful near-death experiences, and indomitable bravery. At the heart of it all is an undeniable American hero: Lafayette Pool.