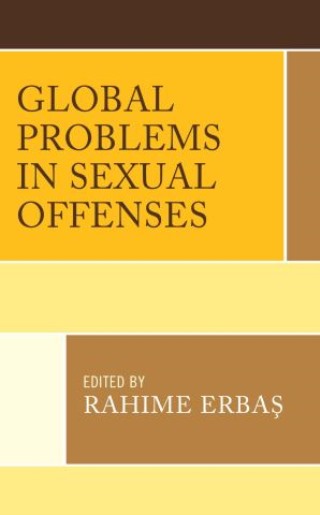 Sexual offences pose severe violations of human rights that necessitate criminal law intervention in every democratic society. Using a holistic and integrated approach, this book examines sexual offenses through criminal law and criminal procedure within different jurisdictions. Impunity or lenient punishment enjoyed by perpetrators appears as a fundamental concern and contribute to low(er) reporting rates. Attrition, from the perspective of criminal law, is not only caused by issues in criminal procedure, like a lack of victim support or insufficient evidence, but is primarily linked to the definition of sexual offences which is hugely influenced by society, culture, and political power. Stereotypes that are deeply rooted in society in the form of common myths such as: victim of sexual offences are always female(s), or sexual offences take place outside of marriage, or that the victim has an obligation to manifest a resistance, or a woman accepting a gift by a man shows she consented to sexual acts and many others that are impediment to combatting sexual violence. These myths are not just maintained by society, but they also affect the victim’s decision to seek justice, as well as the judiciary’s approach to victims and the police’s attitudes towards victims. Using cases and legislation from Croatia, Greece, Italy, North Macedonia, Romania, Serbia, and Turkey, and comparing them to United Kingdom, Germany, the Netherlands and the United States, this book presents peculiarities stemming from society, culture, politics, historical facts and even religion, along with solutions to the global problems of sexual offenses. This book is of interest to scholars studying criminal justice, legal studies, sociology, and cultural studies