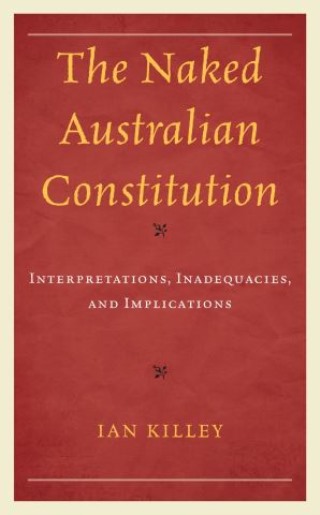 Ian Killey is sessional lecturer and tutor at Australian Catholic University and an experienced senior lawyer who has worked in the public sector for over 30 years.