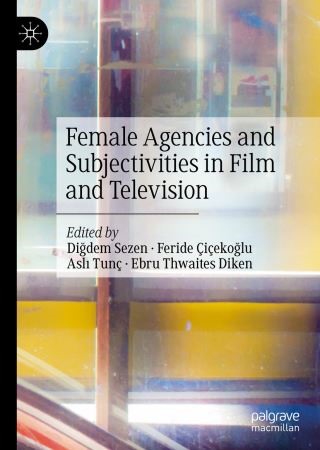 Female Agencies and Subjectivities in Film and Television

This volume provides an overview of the landscape of mediated female agencies and subjectivities in the last decade. In three sections, the book covers the films of women directors, television shows featuring women in lead roles, and the representational struggles of women in cultural context, with a special focus on changes in the transformative power of narratives and images across genres and platforms. This collection derives from the editors’ multi-year experiences as scholars and practitioners in the field of film and television. It is an effort that aims to describe and understand female agencies and subjectivities across screen narratives, gather scholars from around the world to generate timely discussions, and inspire fellow researchers and practitioners of film and television.