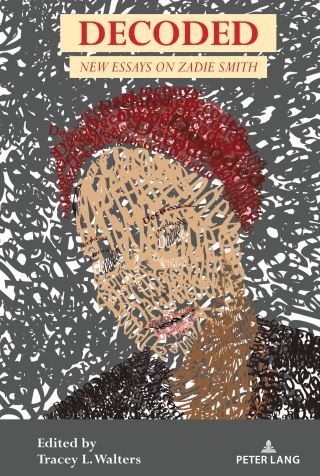 Decoded: New Essays on Zadie Smith examines the middle period of Zadie Smith’s illustrious career as a dynamic, experimental novelist of contemporary Black British writing. The five new essays in Decoded, written by innovative scholars in the fields of British literature and African Diasporic studies, bring together the most original and current analysis of Smith’s novels and literary criticism since the release of Smith’s NW (2012). Decoded includes discussions of NW, Swing Time, The Embassy of Cambodia, Grand Union, Changing My Mind, Feel Free, and Intimations. The essays delve into Smith’s philosophy about the role and responsibility of the artist, her ardent defense of the function of the novel in the digital age, and the connection between writers and readers. Also illuminated is Smith’s growth as a writer, her reconceptualization of racial identity, and shifting literary techniques from hysterical realism to social realism. Finally, the book discusses Smith's role as a public intellectua, and her evolution from an optimistic champion of multiculturalism to a subdued, austere realist who has broadened her social critique from the local to the global arena.