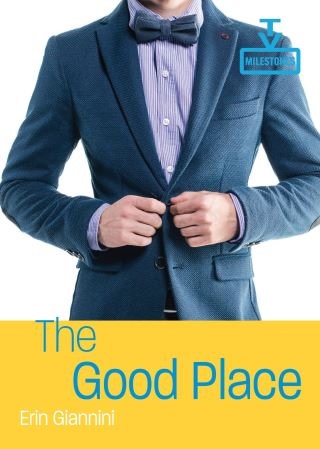 Hawaii Five-O, created by Leonard Freeman in 1968, is an American police procedural drama series that was produced by CBS Productions and aired for twelve seasons. Author Brian Faucette discusses the show’s importance by looking at how it framed questions around the security and economy of the Hawaiian Islands in connection with law enforcement, the diversity of its population, the presence of the US military, and the influx of tourists. Faucette begins by discussing how the show both conformed to and adapted within the TV landscape of the late 1960s and how those changes helped to make it the longest-running cop show in American TV history until it was surpassed by Law and Order. Faucette argues that it was Freeman’s commitment to filming on location in Hawaii that ensured the show would tackle issues pertinent to the islands and reflect the diversity of its people, culture, and experiences, while helping to establish a viable film and TV industry in Hawaii, which is still in use today. Faucette explains how a dedication to placing the show in political and social context of the late 1960s and 1970s (i.e., questions around policing, Nixon’s call for "law and order," the US military’s investment and involvement in the Vietnam War, issues of racial equality) rooted it in reality and sparked conversation around these issues. Another key element of the show’s success is its connection to issues of tourism and the idea that TV can create a form of "tourism" from the safety of the home. Faucette concludes with discussion of how Hawaii Five-O led to the development of other shows, as well as attempts to reboot the show in the 1990s and in 2010. Faucette makes a strong argument for the series as a distinctive artifact of a time in US history that witnessed profound changes in culture, politics, and economics, one that will excite not only scholars and students of television and media studies but any die-hard fan of gripping police procedurals.

Brian Faucette: Brian Faucette teaches film and English composition courses at Caldwell Community College and Technical Institute. He is the co-author of Cop Shows: A Critical History of Police Dramas.