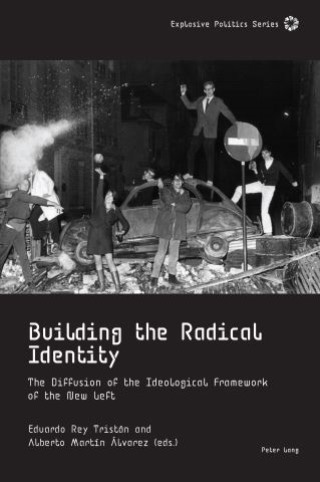 The Diffusion of the Ideological Framework of the New Left

The New Left was a broad, heterogeneous, transnational, anti-systemic movement of movements which pursued the radical transformation of power structures during the 1960s and the early 1970s. Its activists opposed all forms of oppression – class, racial, gender and so forth – and strove for the redistribution of power on a global scale. Their ideas fuelled the intense cycles of protest of the period and allowed for symbolically connecting movements all over the world.

This book reconstructs the dissemination of the characteristic ideas and traits of the New Left by analysing its most prominent magazines and journals. Through the analysis of US, European and Latin American publications, it reveals how the ideological framework of the New Left was conceived and disseminated by a series of critical communities of activists and intellectuals who communicated and debated across borders. The result of the joint efforts of a group of eminent specialists and young scholars from seven different countries, this pioneering work contributes valuable empirical evidence to the study of the processes of intellectual change occurring throughout the twentieth century.