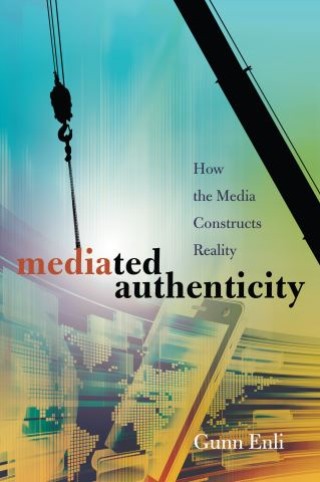 How the Media Constructs Reality

This book explores the paradox of mediated authenticity – the idea that our understanding of society is based on mediated representations of reality. Enli argues that mediated authenticity is established through negotiations between producers and audiences in what is coined the ‘authenticity contract’. Sometimes the contract is broken, leading to authenticity scandals and the need to renegotiate this contract. These moments of truth, some of which are analysed in this book, are important moments in media history. Through case studies, this book examines mediated authenticity in broadcast and online media, from the infamous War of the Worlds broadcast, quiz show scandals, to manufactured reality-TV shows, blog hoaxes and fake social media, and the construction of Obama as an authentic politician. The book demonstrates that authenticity has become an increasingly important factor in the media, and that solving ‘authenticity puzzles’ – separating the fake from the real – has become an inherent practice of media use.